Due to staff training on 7th and 28th of February, Sandyford Clinics will be reduced and there will be a higher demand through our Switchboard.

Please check the website for general enquiries before calling.

Gender and sex are two terms that people often get confused about. That’s probably because for many people, their gender and their sex are the same and we find it hard to think of them as separate things. 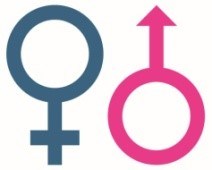 Sex refers to the two main groups that most living things are divided into (male and female) according to their reproductive systems.

Gender, on the other hand, is nothing to do with our sexual or reproductive organs but instead, is the feeling that we belong to a particular sex. This helps us to understand that regardless of the biology of our bodies, we identify as, or ‘feel’, male or female, to varying degrees, or neither male or female. 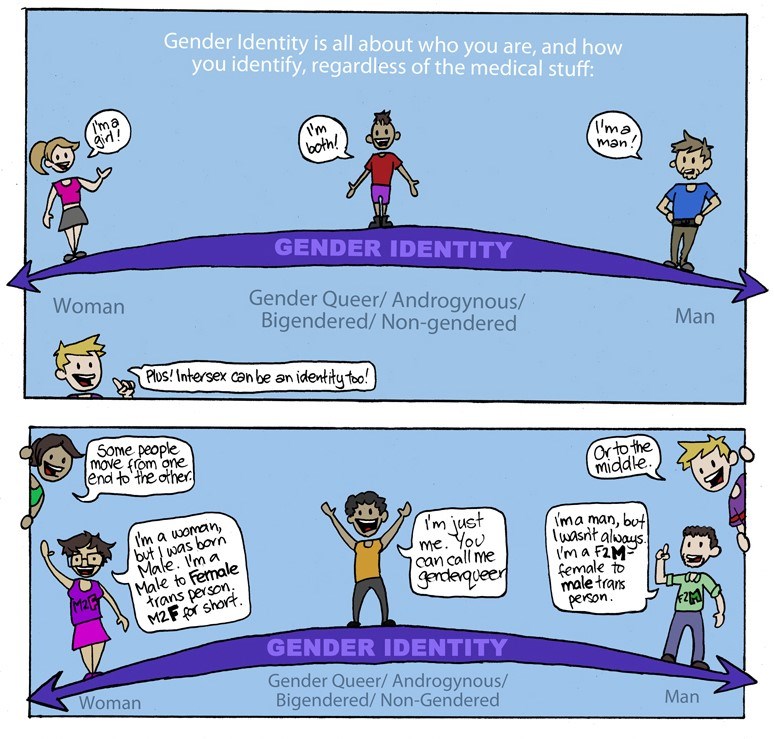 Our society is still geared towards the assumption that everyone’s ‘feeling’ about whether they are male or female, matches their biological sex. This can make it hard for children and young people who don’t feel that way and hard for some parents/carers to accept that and support them. If a child seems confused about their gender, it's normal for parents to feel puzzled or worried. But it's important to support your child and not to jump to conclusions.

It's common and natural for very young children to show an interest in clothes or toys associated with the opposite gender. Children under five may have little awareness that certain preferences are associated with one gender or other. If a three-year-old boy enjoys dressing in his sister's clothes, this probably means nothing in terms of how the child feels about his gender. Parents tend to worry more about gender-variant behaviour in little boys because it presents more of a challenge to our assumptions about gender.

Children who do continue to experience gender variance as they get older will develop in different ways. Some may feel they don't belong to any gender or have a gender. Others may want to dress in the clothes of the opposite gender from time to time, or on a regular basis. The commonly used term to describe this is transgender.

Childline have produced a short film with transgender young people, that explains more:

For young people who feel strong and persistent discomfort about their gender, puberty is often a very difficult time. The physical changes that occur at puberty can increase feelings of unhappiness about their body or their gender.

Childline have produced a short film that discusses this further:

If your child is strongly identifying with the opposite gender, it's best to get help before puberty begins. Contact Sandyford Gender clinic. or LGBT Youth also run a family support group

LGBT Youth have a made a short film showing how it can be at school for teenagers who are transgender: